Lyrics to Luke Bryan’s “Rain is a Good Thing”:

(and, just for good measure, this is the past that we’ve evolved from, you freakin’ fanboys:) 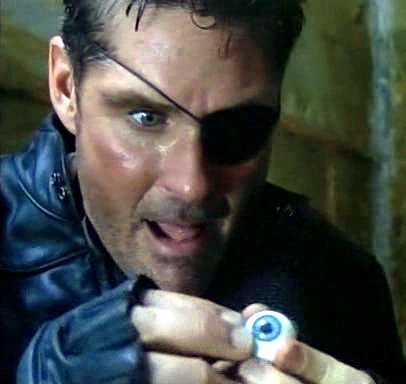 “Some of the S.H.I.E.L.D. plots are lacking. Wah!” AT ONE TIME, THIS WAS YOUR FUTURE NICK FURY, SO SHUT UP!

And for a little background on the author:
http://en.wikipedia.org/wiki/Roger_Stone

“Rain is a Good Thing,” by Luke Bryan. If you play this video backwards, you get the REAL reasons behind the Vietnam War, we hear…

Powered by WordPress | Designed by: buy backlinks | Thanks to Ventzke & Partner, ventzke partner 2011 and india property